Promoting the collaboration and development of leaders.

The Division of Carbohydrate Chemistry (CARB) is an eclectic, comprehensive and global technical division of the ACS.

We continually strive to be the premier society for carbohydrate chemists and chemists alike with efforts to continually increase membership.

To foster and promote the advancement of the field of carbohydrate chemistry and chemical glycobiology (or molecular glycoscience) with a heavy emphasis on highlighting the amazing scientists and people who drive it! We embrace the interdisciplinary nature of carbohydrates and strive to be encompassing and engaging in our efforts. 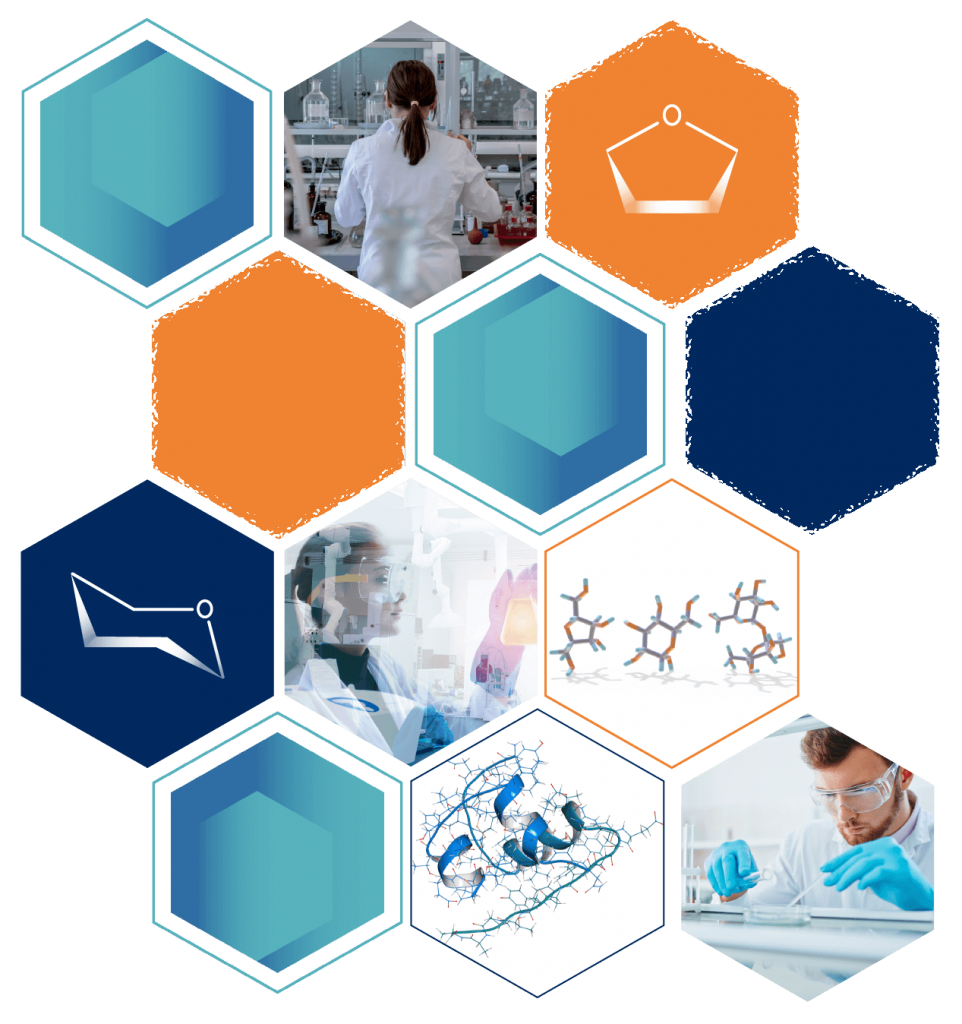 What does the CARB Division do?

History of the ACS CARB Division

The birth of this Division in 1919 was a dramatic event following the strong determination of a number of sucrose-oriented scientists to unite in a formal organization. Since most of the prime motivators in this group, among them C. A. Browne, F. Bates, W. D. Horne, S. J. Osborn, and F. W. Zerban, were members of the American Chemical Society, application was made on September 3, 1919 to become a section or division of the Society. Approval by the Society for the formation of a “Section of Sugar Chemistry” came within two hours. The first formal session of papers was held in St. Louis in 1920. Since only a half-day session was allotted for papers, many of them were presented by titles, only. A robust “Division of Sugar Chemistry and Technology” was granted full division status at the Rochester Meeting of the American Chemical Society in April, 1921. In a short time, corn industry representatives, led by W. B. Newkirk, joined the Division.

Although the papers presented before the Division in the early years dealt primarily with technical matters in sugar production, several notable sugar scientists participated in sessions held jointly with the Cellulose, Organic, and Biological Chemistry Divisions. J. C. Irvine contributed papers in 1923, 1924, and 1926. C. S. Hudson enunciated in 1925 his classic rule setting forth the relationship between rotatory power and structure in the sugar group. In the 1928-1932 period, contributions to the Division’s program came from other government scientists, among them H. S. Isbell, J. K. Dale and R. F. Jackson. The impact of these papers led to the change in the name of the Division to the “Division of Sugar Chemistry” in 1932. The first major session of papers contributed by a group from academia occurred in 1938 beginning with papers on sugar nomenclature contributed by C. D. Hurd, M. L. Wolfrom, R. S. Tipson, and R. C. Hockett. During the 1940-1950 decade, a marked increase occurred in presented papers which were concerned with fundamental carbohydrate research. In the first three decades of its existence, 939 papers were presented before the Division, of which 613 were industrial in nature.

Early in the 1940’s, the Division began to give an “Honor Award of the Division of Sugar Chemistry” at its annual fall dinner to a notable worker in the field. The recipient in 1946 was C. S. Hudson, and the event was commemorated further by designating the honor “The Claude S. Hudson Award” after his death. Early recipients of the Award were industry-oriented scientists. After a decade, nearly all were from academia. Following an intensely partisan debate(sugarproduction group versus classical carbohydrate research group), the name of the Division was again changed in 1952 to its present title, “The Division of Carbohydrate Chemistry.”

Fortunately, one of the founders of the Division, C. A. Browne, was a chemical historian. Another founder, F. W. Zerban, using Browne as a source, prepared a history of the first 20 years of the Division. This document was published in Industrial and Engineering Chemistry, vol. 17, p. 119 in the February 20, 1939 issue. Reprints of the article and a copy of the original manuscript are in the Division Archives. The writer became the first designated Historian of the Division in 1970. In the 1970 through 1989 years the Division sponsored 95 symposia. Reflecting the trends of the times, these symposia dealt with sugars in antibiotics; glycoproteins and glycolipids; industrial utilization of polysaccharides; thermal, physical, and chromatographic analysis of carbohydrates; photochemistry of sugar derivatives; and new synthetic methods in carbohydrates. During this period, the number of papers presented at the national meetings of the Society peaked at 101 during the 1988 spring meeting of the Society. Round-table (1987) and poster sessions (1988 & 1989) became a part of the Division’s national meeting programs. Recognition of these and other of the Division’s programs came in 1989 when the Division received the Outstanding Performance Award from the Society.

During the 1980’s changes were made in Divisional awards programs. The C. S. Hudson Award became an ACS award in 1983, and the eligibility was extended to chemists worldwide. At the Divisional level, the Melville L. Wolfrom Award was established in 1985 to recognize an individual who had made outstanding contributions to the field and/or to the Division, and the Horace S. Isbell Award was established in 1986 to recognize a chemist of age 41 or under who had made significant contributions to the field.

In the 1990’s the Division has continued its innovative and scientific programs by offering workshops in the utilization of nuclear magnetic resonance, mass spectrometry, highperformance chromatography and other tools used in carbohydrate research. These workshops coupled with timely symposia on carbohydrate based drugs, molecular modeling, and new synthetic methods have led to continued growth in the Division’s technical programs, with a peak of 119 papers presented at the spring 1994 meeting.