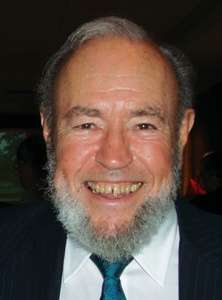 A Nomination Form has been developed as a guide and should not restrict the scope of the nomination. Nomination forms are due annually in July. Below is a sample form from 2019.

2. Evidence of the nominee’s distinguished achievements in and contributions to industrial carbohydrate chemistry.

3. Two supporting letters; one from primary and another from the seconder. A third letter from another supporter (does not need to be an ACS Division of Carbohydrate Chemistry member) may also be provided. 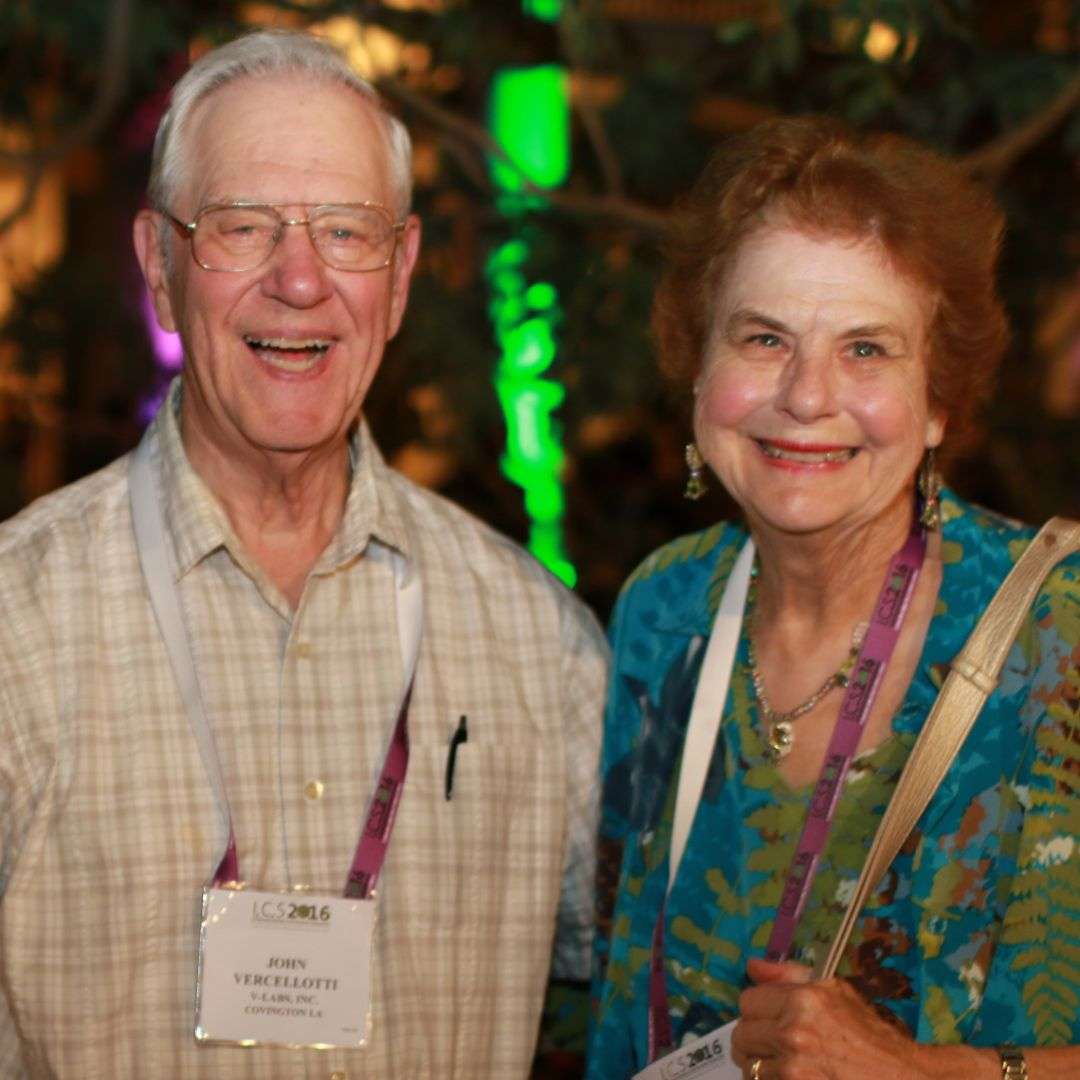 Financial support
The Lauterbach & Associates, LLC has promised a sponsorship for the first three awards; additional fundraising from individuals, industries and other foundations would be pursued. The CARB Division will make the best efforts to ensure sustainability of the award.