The Claude S. Hudson Award was established by the Division in 1946 to recognize outstanding contributions to carbohydrate chemistry in education, research, or applications. 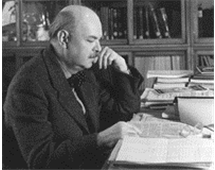 A Nomination Form has been developed as a guide and should not restrict the scope of the nomination.

Before 1995 – Award was presented annually. 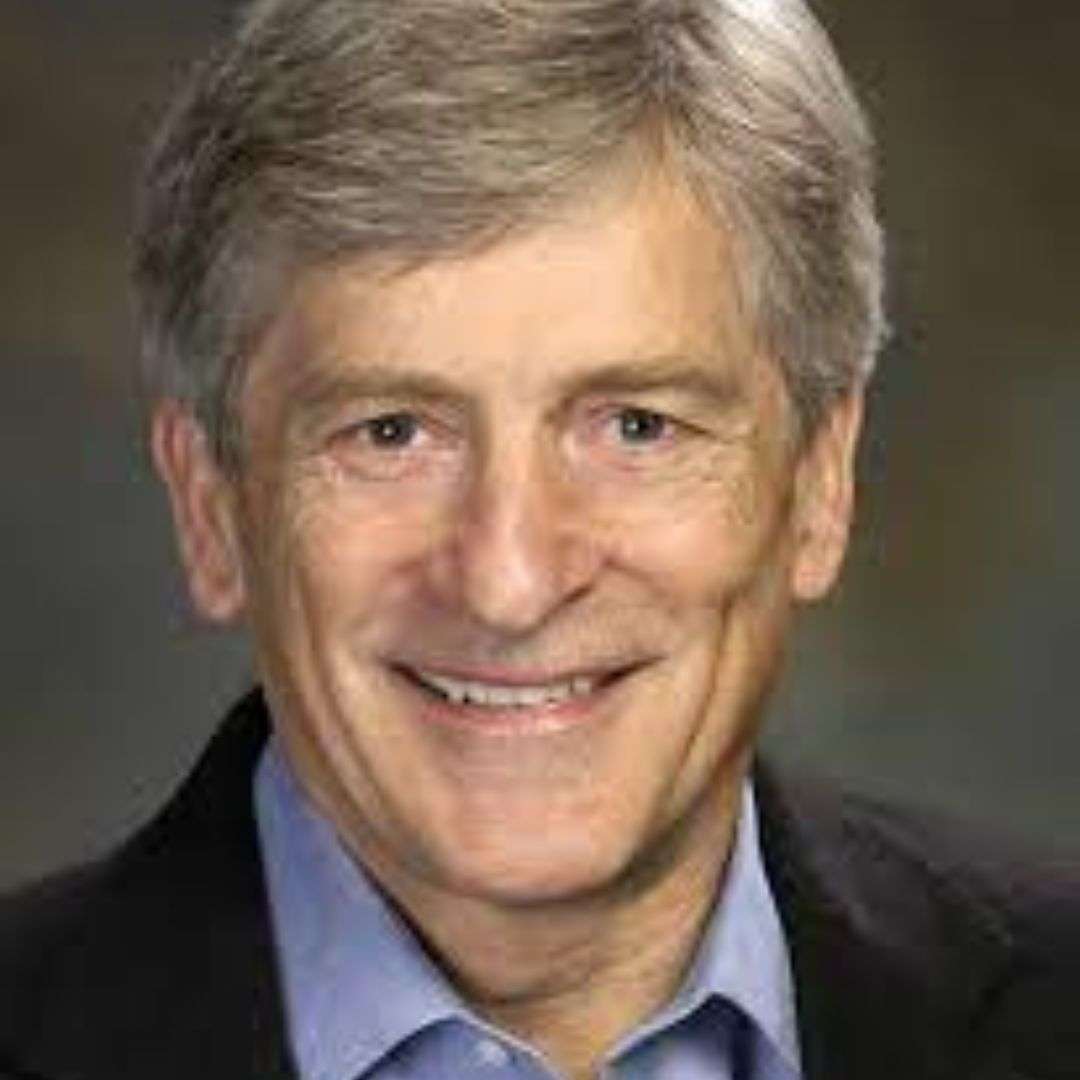 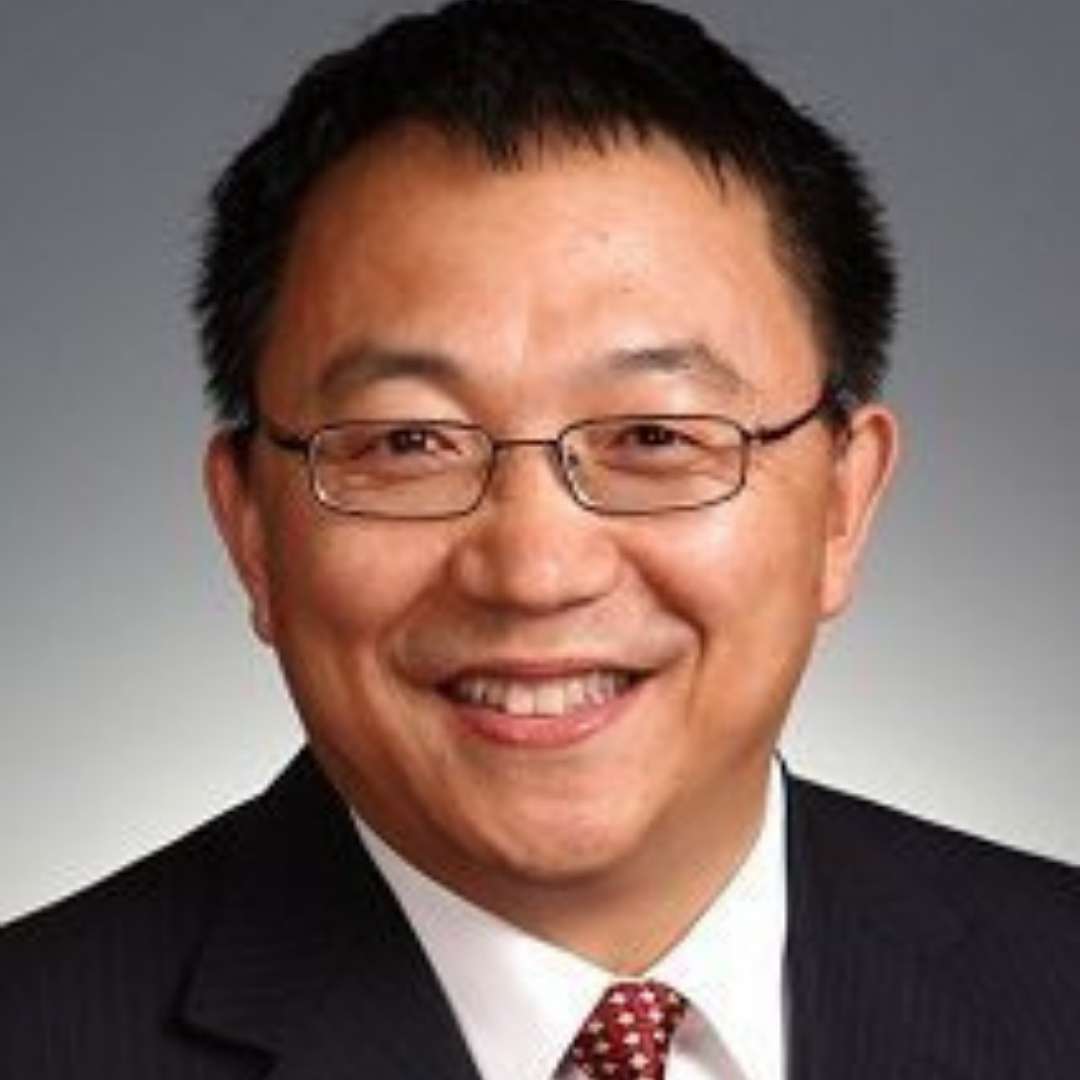 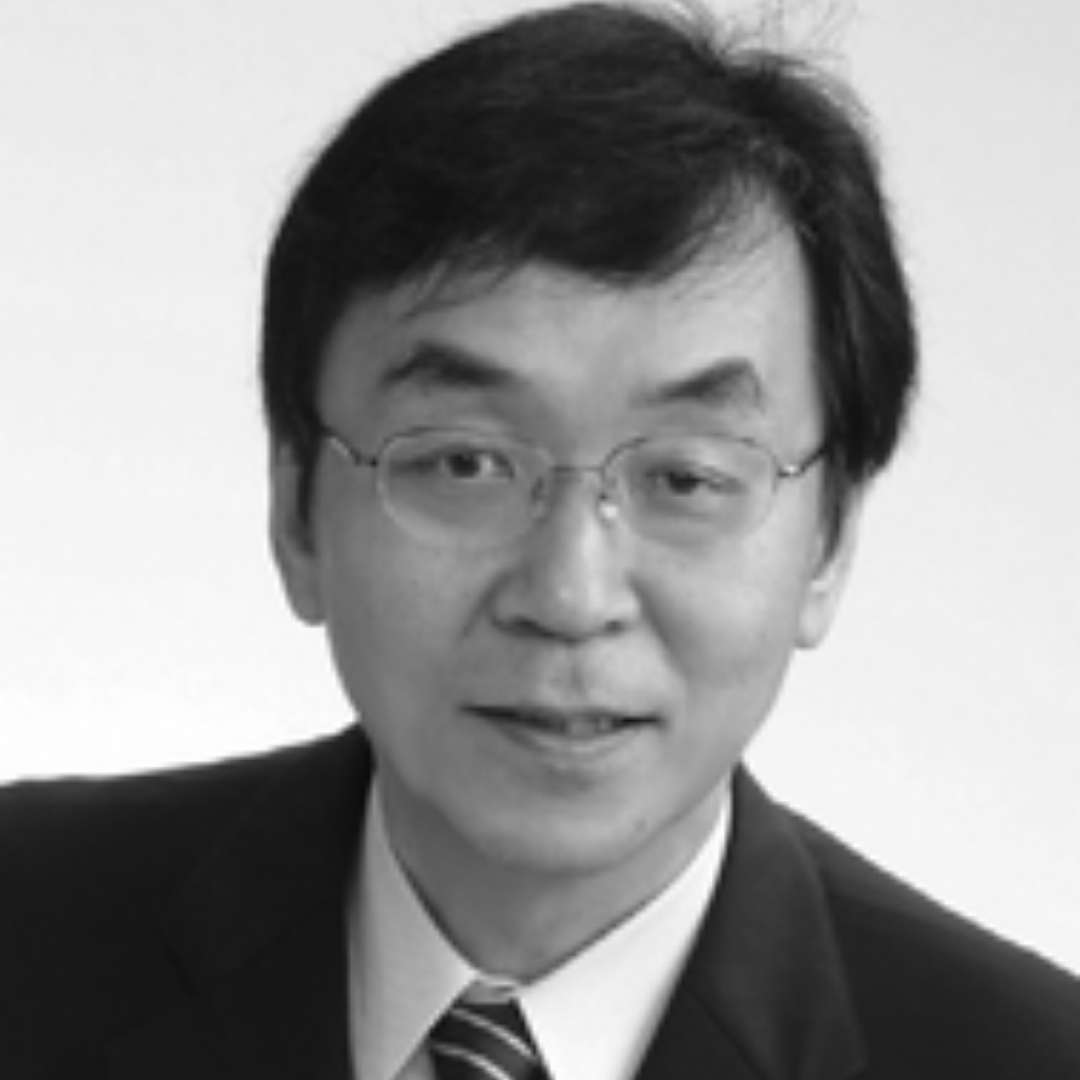