The Horace S. Isbell Award acknowledges excellence in and promise of continued quality of contribution to research in carbohydrate chemistry. The winner must be under the age of 45 at the time of the award. 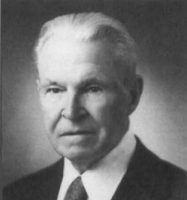 The nominee must have made outstanding contributions to carbohydrate chemistry.
The winner must be under the age of 45 at the time of the award.

A Nomination Form has been developed as a guide and should not restrict the scope of the nomination.
Nomination forms are due annually in July. (Below is a sample form from 2019). 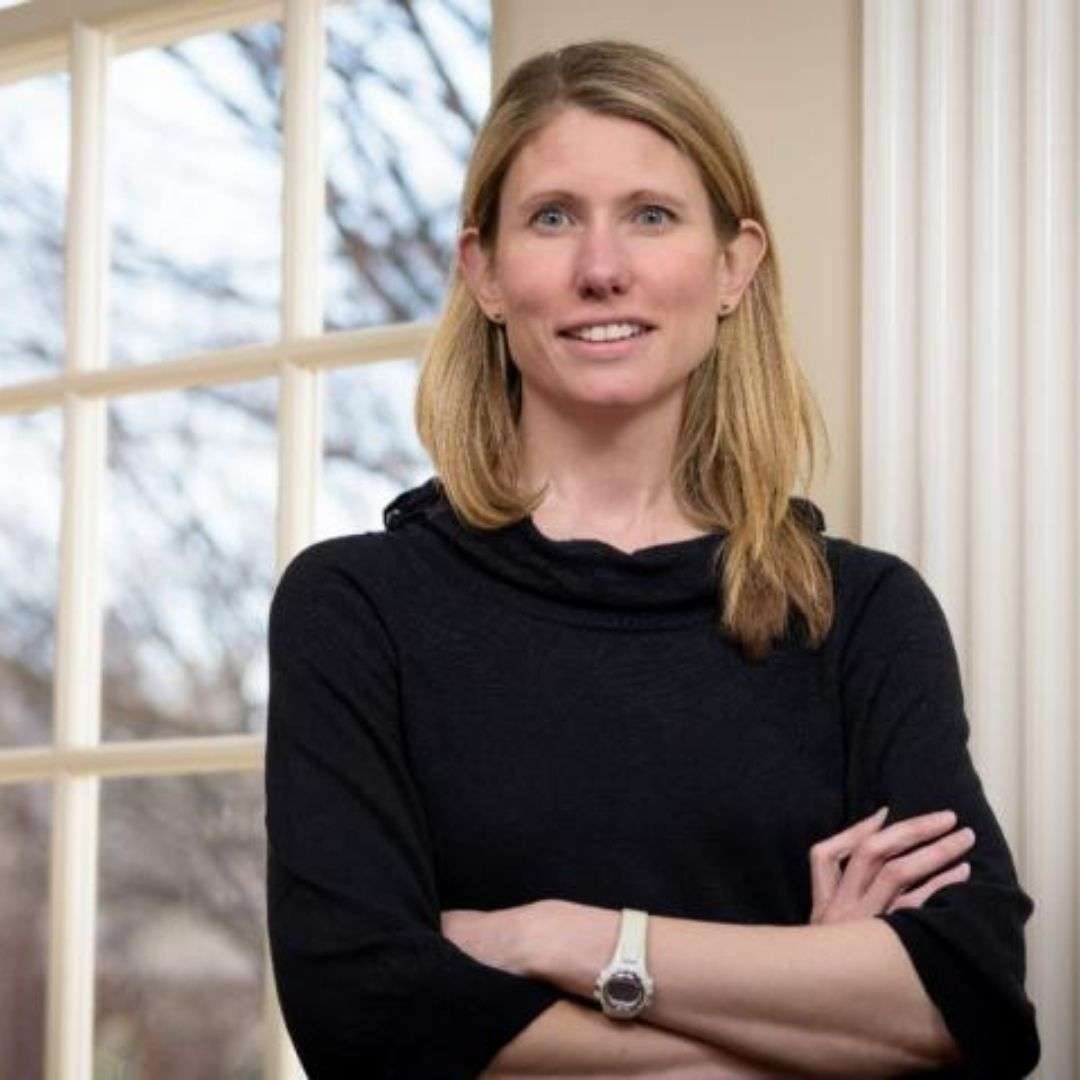